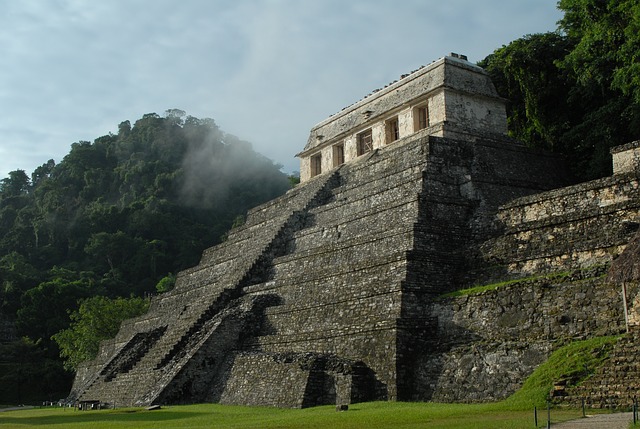 My husband started a new, more demanding job. I built some new websites which added a lot of extra work time for me. It was great to see this be a big success and bring in some extra income, but it has all been a bit much. In fact, I am thinking of selling off part of my business to free up some time. Some extra money would be nice too!

Part of why the extra work was a problem is that my middle child had some health problems. Things seem to be looking up now but it was quite scary for awhile there. She had a lot of illness and a lot of tests, including some hospital stays. It was very stressful for all of us and my youngest has also been acting out – I think because of all the attention that has been on our daughter.

They thankfully think they have worked out what is wrong now and she is on some medication which seems to be helping. I hope so. It’s also worrying me how much school she has missed.

My youngest has been quite tough. I am looking forward to when he starts school next year! It’s hard to imagine all that free time then!

In happier news, we did manage a lovely break in Mexico. I love it when we all get away together and have some proper family time. My husband wasn’t able to take as long off work as we would have liked so I spent some extra time with the kids alone. It’s nice having them grow older so that this becomes an option. I can’t imagine doing this with them when they were younger.

We also moved house which had it’s own stress attached but we absolutely love our new home and it’s only a block from the kids’ school which makes everything super easy.

This year has been so busy that I haven’t thought ahead to next year much. We are hoping to head all the way Down Under in the summer! None of us have ever been and we want to see the Outback, Barrier Reef and a kangaroo. The kids are very excited at the idea.

I hope to take some work pressure off by selling some of my business. Once my youngest starts school then I hope to grow the other parts some more.

Hopefully, 2017 is a much easier year than this one! 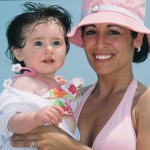