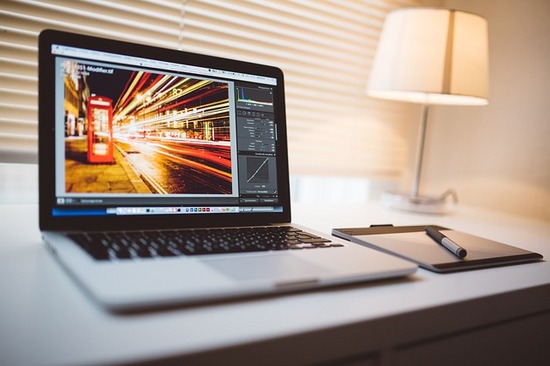 Scams target everyone, including people working from home (perhaps like yourself). We’ve discussed scams before, and how to avoid them. However, there’s an increasing amount of reports about a newer type of scam that targets people who are less technologically savvy. Having been targeted by a scammer trying to implement this type of scam I thought I’d spread the word.

Like most scams, they are after your money. The scammers will ring you up and claim to be from a support center – typically claiming to be from Microsoft’s support team. They will say there is a problem with your computer, a virus of some sort, that they have detected. Their aim is to get you to pay for “tech support” or get access to your computer, or both.

Fraud.org has a great article giving the rundown on the scam, but I’ll give you a brief outline of how it played out for me.

It was early in the evening when I received a call from “Steve” claiming to work for Microsoft. He said that my copy of Windows operating system was telling Microsoft that my computer had several problems including viruses.

Steve then asked me to open the Event Log program. Not knowing where that was, he gave me directions to how to find this program in the Administration Tools. There was a series of messages there but nothing seemed serious or concerning. I told Steve that and at this point he became pushy and asked me to visit a website he said proved I had a virus.

I ended the call at that point.

If I had continued, the next step is ot be asked to download a program that will let the scammer connect to your computer, where they will claim to inspect your computer, and usually find more things wrong with it.

At this point they will ask for money – $100 or more – as a fee to “repair” your computer. Usually they will open a web page when you can enter your credit card details.

If you agree they will make it look like they are trying to fix your machine. If you refuse they will often threaten you with damage to your machine, such as deleting all your files. Either way they may install programs that will let them track what you do and try and steal information – such as bank account or email logins – from you.

Never give them access to your machine. The call itself is harmless.

If you’re really keen to see what happens, the man in this video, Carey Holzman, records a call from a scammer like this, and gives the scammer access to a spare computer, taping what happens. It’s a long video (at more than an hour) but it is very interesting:

What to do if it happens to you

The easiest thing to do is hang up and ignore such calls. Legitimate companies will not contact you this way. If you want to see if the call is real or a scam then say you’ll ring back on a publicly listed number (like on a website) and ask for a name.

Never give access to your computer, and never provide any credit card details over the phone.

But what do you do if you’ve already dealt with a scammer? If you have given someone your credit card  then either cancel the card or try to reverse any charges (or both). And if you did allow a scammer access to your computer then get it looked at as soon as possible. It might cost money but it’s better than someone having long term access to your machine.